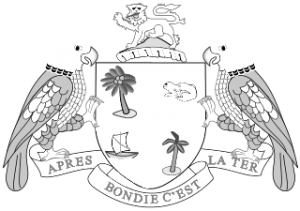 Sorry. This form is no longer accepting new submissions.

The government believes that private investment plays a key role in unifying Dominica’s possibilities, and the program will brings development in private sector, foreigners investment and enduring strong economy as well

Our team along with the CBIU are doing our utmost to expand Dominica’s economy through fortifying citizenship by investment plan. And we wish as you come to this island you find the potentials here and love the way people live .we will be happy to have you by our side in the program as part of Dominica’s global community. 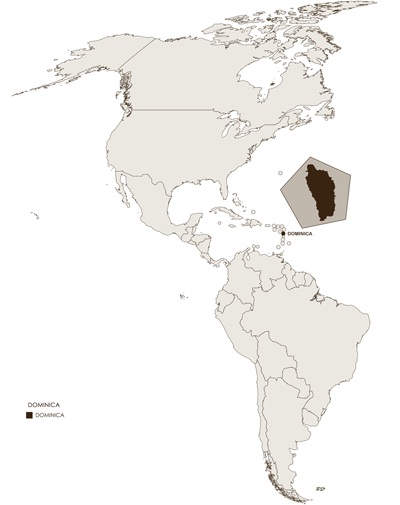 The Economic Diversification Fund was established through the Citizenship by Investment Programme as one component of a national capital mobilization portfolio, with the goal of national development for Dominica.

To qualify for citizenship under this investment option, the following contribution amounts are required, depending on the number of dependants included in the application:

To qualify for citizenship of Dominica under the real estate option of the Citizenship by Investment Programme, you must purchase authorised real estate to the minimum value of USD 200,000.

Ever since the application is submitted to the government of Dominica. the period of receiving Dominica citizenship may take up to 4 months.

The following fees have been prescribed under the Citizenship by Investment Regulations of 1993.

On approval in principle of an application through a real estate investment or other approved project, the following Government Fees also apply:

The essence of Dominica is adventure .Christopher Columbus found the island on Sunday, or Dominican in Latin, so the country’s name. a Caribbean island known for 750 square kilometers of natural beauty, Dominica is covered in beautiful rainforest-a UNESCO World heritage site-and is home to the world’s second largest hot spring. Tourists and of course inhabitants, enjoy the hundreds of streams, fabulous coastlines, and live coral reefs, the population about 73000 uses the East Caribbean Dollar. The official language is English, also French Antillean Creole language is spoken

Sitting halfway along the Eastern Caribbean archipelago, Dominica is situated only a few miles from Martinique to the south and Guadeloupe to the North. Stretching 751 km² (290 square miles), our island boasts 148 km (91 miles) of coastal line. Dominica’s official name is the ‘Commonwealth of Dominica,’ which is mostly referenced in official communications and to further distinguish the island from the Dominican Republic, its northerly Caribbean sister.

Dominica’s important exports are agricultural and include coffee, cocoa, bananas, citrus fruits, and tropical fruits. Our main exported produced products are rum, timber, and soap. Tourism, which includes a budding eco-tourism industry, is also a main driver of our economy. Please visit the Invest Dominica Authority website for more information on our economy and potentials for investment.

The Government of Dominica is planning to construct a new international airport to welcome direct flights from the United States and Europe. Now, foreign visitors must make a layover in transit hubs such as the airports of Antigua and Barbuda, Barbados, St Maarten, Puerto Rico, Guadeloupe, and Martinique.

CARICOM and Other International Memberships

Dominica is a member of Caribbean Community (CARICOM) and of the Commonwealth of Nations.

CARICOM is an international organization including of member-states, all of whom are in the Caribbean. CARICOM works to develop economic cooperation and combination in the region. Its secretariat headquarters are based in Georgetown, Guyana.

The Commonwealth of Nations is a voluntary organization of 53 countries that share no legal commitment to each other but have a common goal of boosting the “development of free and democratic societies” and “prevail peace and prosperity to improve the lives of all peoples of the Commonwealth” (see more at the Commonwealth’s official website). There are many advantages in Commonwealth members, such as easier travel between member states, protection of all members by other embassies and commissions around the world, and eligibility for certain cultural or sporting activities, including the Commonwealth Games.

Dominica is also a member of the Organization of Eastern Caribbean States (OECS), the Caribbean Development Bank (CDB), the United Nations, the International Monetary Fund, the World Bank, and the Organization of American States (OAS). We maintain missions in Washington D.C., New York, London, and Brussels, and we are represented jointly with other OECS members in Canada.

Successful applicants can take advantages of visa-free visit to more than 119 countries, as listed below. It should be noted that visa-free travel to the countries listed below are subject to change. It is firmly advisable that the related Government authorities and agencies are contacted prior to travel coordination made. 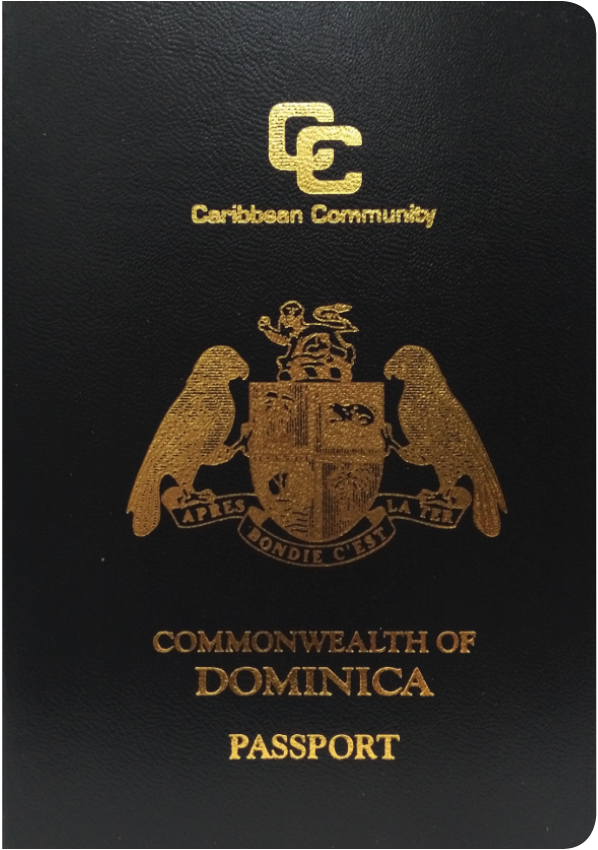 Sorry. This form is no longer accepting new submissions.