This country is popular for its many grown plants, and wonderful waterfronts in Caribbean Sea. High vision is one of the most important reasons to visit the three beautiful main islands. Things which have made Granada a fabulous destination for investors are beautiful beaches, diving sailing, outstanding restaurants, and superb festivities.

Grenada is famous and named as island of spice is one of the most attractive places in the West Indies. Natural and strange it attracts the travelers with its rough pointed mountains peaks, unseen coves, spice plantation, and strong green covered rainforests. White and gold sands beaches along with the palm trees and perfect adore of native spices have made this place ideal for any visitor.

Apart from the view, Granada is a suitable place to live and work because of its fun, culture and friendly environment that represents Caribbean life-

This sense of modern ,friendly, and kind of strange island named as “the spice island “is because of many of locally grown spices, which has made the place so popular for the investors to travel and also live.

The way of real and pure life in Granada surprises you and makes you feel refreshed. The language spoken here is English .if you suddenly get lost; you will definitely face the warm hospitality and friendly culture of Caribbean. They are really hospitable. 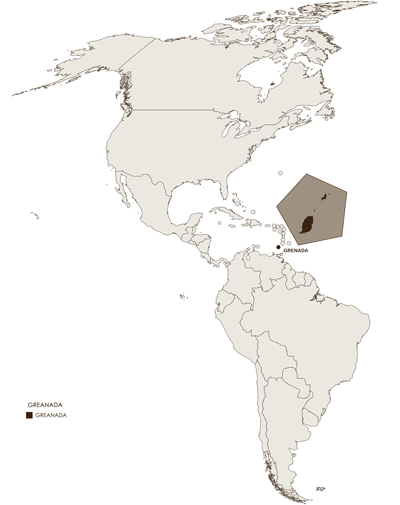 In order to get Granada’s economy stronger and more independent The National Transformation Fund was founded in 2013.it invested on different industries in Granada such as tourism, agriculture and energy. Investors help the organization to take part to their new nation’s wellbeing.

Applicants those choose NTF rout must help at least 200,000 $ to the fund. Fees and expenses regarding this rout are mentioned below.

Invest on Government confirmed projects is one of the ways applicants  who are looking for citizenship through investment in Granada .these plans covers real estate projects, including: Hotels , villas, and resorts. Since the tourism industry is growing, housing accommodation for tourists is highly demanded.so taking part in these projects due to high return of your money which is very attractive for the investors

Those who are interested in the mentioned plans must invest 350,000 $.in order to obtain citizenship they may not sell the property for three years .fees and expenses regarding this rout is mentioned below:

In case an applicant confirmed by the government in real estate projects, following items are required:

The stages of applying for Granada citizenship are as follows:

Arranging the documents and filling the form of application

Ever since the application is submitted to the government of Grenada the period of receiving citizenship may take up to 6 months.

The following fees have been prescribed under the Citizenship by Investment Regulations of 2013.

(applicable for government bonds and approved real estate or enterprise project investment)
Per bond application: US $50,000

There are many elements that are important when choosing a country for citizenship through investment. We are experienced on investment program to match the desires of all prospective applicants from our four unique programs, to our yearly cap of elite investors, to our attractive cultural engagements; we deliver joy and prosperity to you.

Grenada is consists of three important islands: Grenada and its sister islands Carriacou and petite Martini. All of them are beautiful and rich in culture, history places ,fresh culinary delights and much more. Carriacou is only 90 minutes boat ride from St. Georgia’s the capital city

Genada’s proximity to the equator ensures a year –reound tropical climate, with average temperature between 23 and 28. Winds provide perfect situation.

Grenada was inhibited by Carib Indeans who emigrated from South American mainland. The island was famous as Camerhough,but Vhristopher Colubus rename it:’ Concepcion island’ during his visit in 1498. Spanish sailors found it to be so evocative of Andaucia’s green mountain scenery that it was named Grenada

It was a british and French colony, but finally in 1974 it pronounced its independency from the United Kingdom.

Grenada’s people are very educated and high literacy level.St.Georgia’s university has 6000 students from 140 countries, including faculties of Medicine and Veterinary Science,and  has been working for 35 years .thus, a full medical teaching hospital will be built in forthcoming future

During past twenty years, Grenada’s economy has altered from agriculture to the provision of services. Its largest exports such as nutmeg, of which Grenada is the world’s second-largest producer, cocoa beans, fish, and wheat flours. Core export destinations include the United States, Switzerland, Germany, the Netherlands, and Canada. Other spices produced for export include mace, cloves, and cinnamon. Exported fruits and vegetables consist of bananas and citrus fruits.

Tourism part is greatly developing, with the island going on to take more and more shares of the market for Caribbean tourism. Much of this expansion is because of foreign direct investment, as foreign business persons choose to invest in Grenada’s growing popularity with visitors and leisure travelers. The nation depends highly on tourism to earn foreign currency.

Grenada is known as the safest nations in the Caribbean, and in fact the whole western hemisphere. Security is in the hands of the Royal Grenada Police Force, and Grenada is a member of the Regional Security System of the Eastern Caribbean.

Successful applicants can take advantages of visa-free visit to more than 141 countries, as listed below. It should be noted that visa-free travel to the countries listed below are subject to change. It is firmly advisable that the related Government authorities and agencies are contacted prior to travel coordination made. 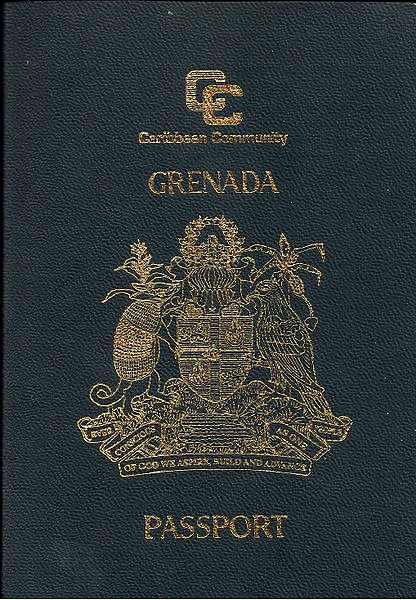