The regulations controlling the giving of Residence Permit for Investment (ARI / Golden Visa), in force from 8 October 2012, allows third country nationalities to receive a temporary residence permit to start their business with visa revoker to enter national territory. The Advantages of ARI / Golden Visa are as follows:
• Residence visa revoker to enter Portugal;
•  in case settling in Portugal for a period of 7 or more days, in the first year, and 14 or more days, in the subsequent years ,you have the right to work and live in Portugal,
• Visa free to travel in Schengen region;
•  unity of the family;
• to apply for permanent residency (according to the Aliens Act – Act number 23/2007 of 4 July with the current statement );
• by naturalization you can apply for Portuguese citizenship, on condition all other necessities set out by the Nationality Act are met  (Act number 37/81 of 3 October, with the running statement); 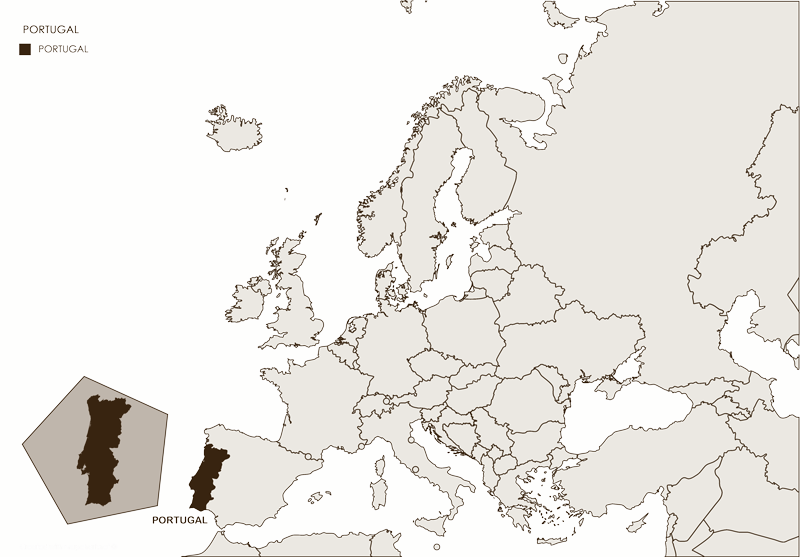 Property Investment OptionsCapital transfer with a value equal to or above 1 million EurosCreation of, at least, 10 job positions
PreviousNext

To buy real estate property with an amount equals or above 500,000 Euros;

To buy real estate property, not more than 30 years of age or situated in civic districts, for renewing, for a whole amount equal to or above 350,000 Euros;

Ownership of property that suits all of the mentioned requirements with 20% reduction on the minimum value of finance, if bought on a low density population district (€400,000.00 or €280,000.00).

Regarding the investments through fund transfer with a amount equal to or above 1 million Euros, the applicant must ascertain the investment in the minimum amount was made, either as an in dependent entrepreneur, or as proprietor of a single member limited company, by submitting a supporting document of an real international bank transfer, based on the sort of finance.

Creation of, at least, 10 job positions

Concerning the investments through creation, at least, 10 job positions, this requirement may be reduced in 20% (8 job positions) in case investment is made in less populated regions (NUT III level with less than 100 residents per sq.km. or with GDP per head less than 75% of national average).

The following fees have been prescribed under the Residency by Investment Regulations of 2012.

About the climate, our winters are mild and summers are hot and dry. Did you know that the number of hours of sunshine per year reaches values as high as 3300 in the south of the country and 1600 in the north, some of the highest in Europe?

The Portuguese are kind and friendly, welcoming all visitors in spite of where they come from. And, in fact, visitors do come here from all over the world, as the country is located on the western coast of Europe and, as such, is a point of entrance into the Schengen area. A large part of the population speaks foreign languages, specifically English.

Portugal has an excellent geographical situation. At the meeting point between three continents – Europe, Africa and America -, it has always been hub of most important international routes. Here you can find international airports all over the country – Lisbon, Faro and Porto have regular connections to major cities in the world.

Lisbon is just two and a half hours away from Paris and London by plane? If you want to discover the wonders of Portugal, the country has a modern road network waiting to be explored: it only takes two hours to get from Lisbon to Porto or Faro, the major cities in the north and south of the country. Madrid is just six hours away.

With about nine centuries of well defined geographical borders, a democratic parliamentary regime with political stability spread in Portugal.

Portugal is a member of the European Union and forms part of the European Monetary System, using the European single currency. It is also the 46th most competitive economy, out of a total of 138 countries based on 2016-2017 Global Competitiveness Index, produced by the World Economic Forum.

the 3rd most peaceful country in the world among 163 countries (Global Peace Index 2017) and ranks 29th of 176 countries in Transparency International (Corruption Perception Index 2016).
Best Quality of Life
In 2016, Lisbon was voted one of the 42 cities in the world with the best quality of life, by the Worldwide Quality of Living Survey 2016.

Most foreigners think the cost of living is low.
According to UBS (Prices and Earnings 2015), the price indices are attractive:

Portugal is also one of the best countries for purchasing a house, because it has clear and transparent tax rules and offers facilities to receive residence permits, as part of new legal provisions that are more attractive to foreign investors.

It also has a special regime for non-habitual residents, aimed at attracting foreign investors through very decent income tax rates.

Successful applicants can take advantages of visa-free visit to more than 160 countries, as listed below. It should be noted that visa-free travel to the countries listed below are subject to change. It is firmly advisable that the related Government authorities and agencies are contacted prior to travel coordination made. 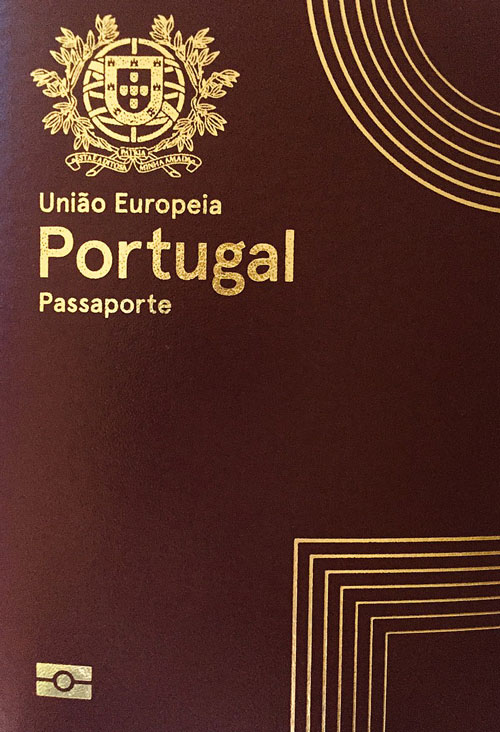